All Collections
Students
Production Roadmap Updates
When is the Next Video? (updated January 19)

When is the Next Video? (updated January 19)

When is the next video coming out??? The Torah Live team is honored to share with you the "Torah Live Video Production Roadmap".

Written by Yisroel
Updated over a week ago

When is the next video coming out???

Bishul Akum: Is LIVE on the site now for paid members only! Part 2 of Bishul Akum will be available very soon, exact date to be announced soon. 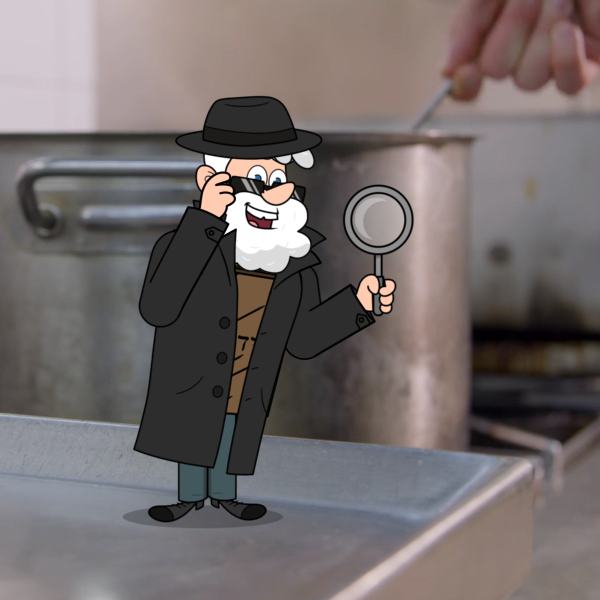 "Kan Tsipor": which literally means a "bird's nest", what??? Get ready for an all new course on "Loving-kindness" which is now live on the site! 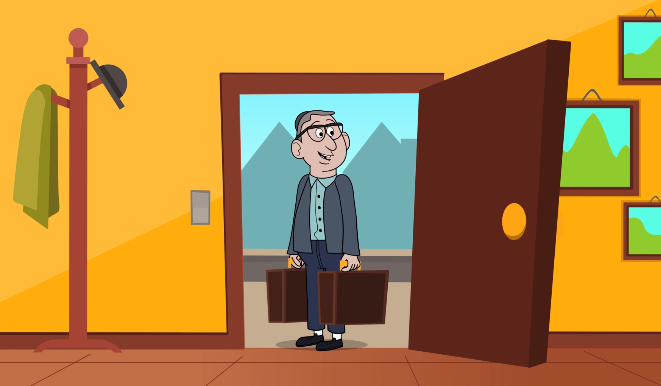 (A scene from "Kan Tsipor")

Eretz Yisrael: Are you ready??? Coming IY"H February 2nd an all new "Rabbi Siddur" series on the Land of Israel! Part 1 will be available on that date and part 2 will be uploaded the following week. 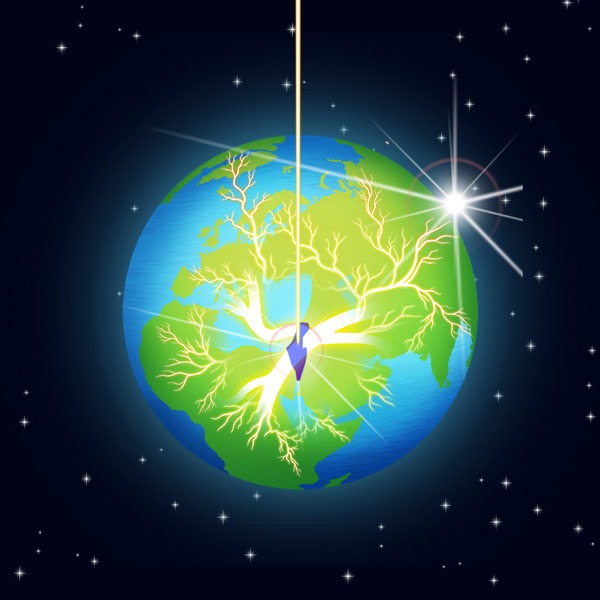 Music: Get out your musical instruments because Rabbi Siddur is taking a deep dive into the world of music! Part 1 coming IY"H February 16th and part 2 February 23rd. 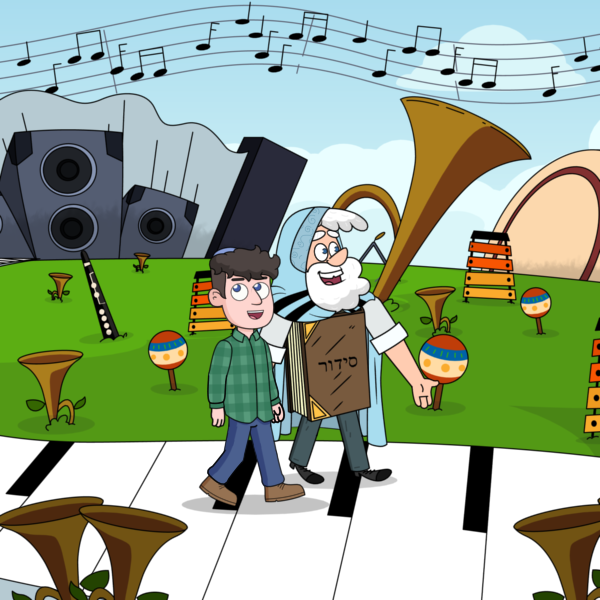 Being Happy: Parts 1,2,3 & 4(!) are available for early access for paying members! We also have an amazing illustration, behind the scenes a new game (!!!) and 2 quizzes! 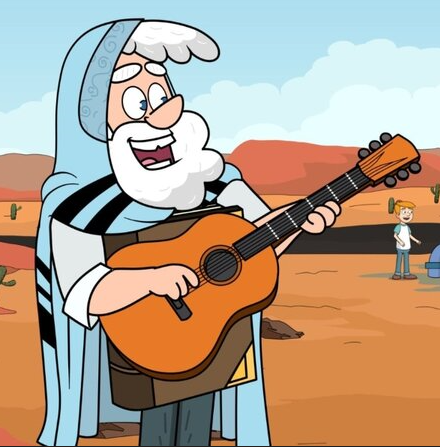 Standing for the Elderly: Is up on the site. We also have a game, challenge and a quiz! 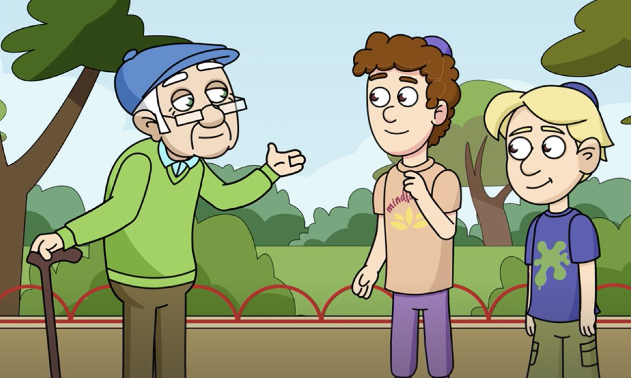 Inclusion: Is up on the site!!! It's currently available for paying members only. 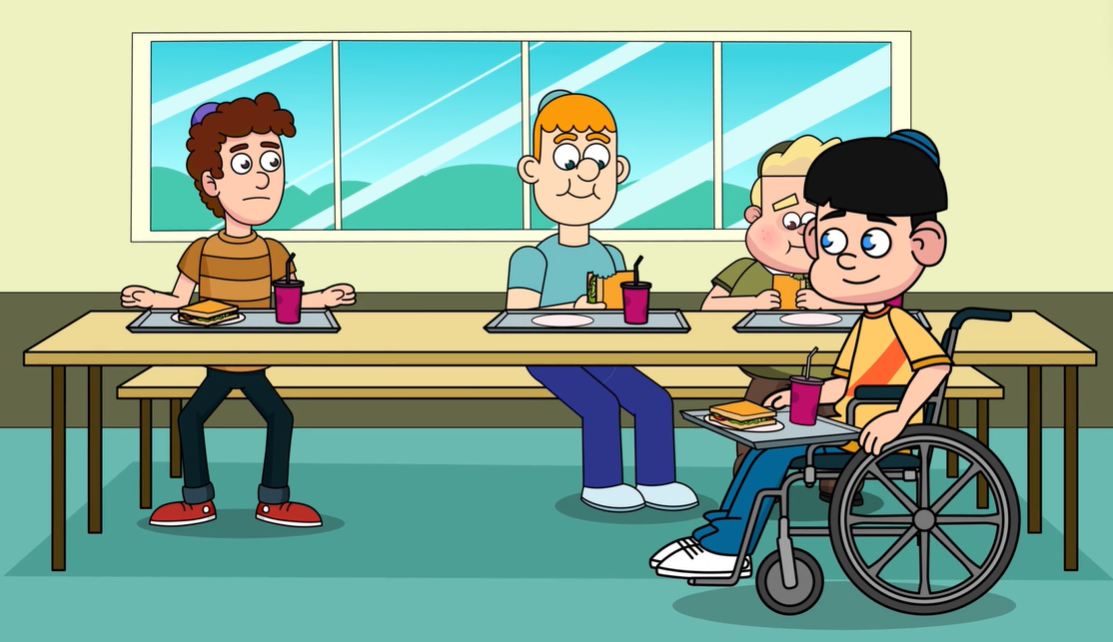 (A scene from the new series on "Inclusion")

Live to Give: Exciting updates from Torah Live's groundbreaking series titled "Live to Give" which is being filmed as this is being written🙂

The production team has had some intensive days of film shooting and the project is moving along according to schedule B"H!

Here are some photos from a September 5th which took place in the beautiful area of Gush Etzion (Thank you to production manager, Mrs. Sharon Katz for the photos!): 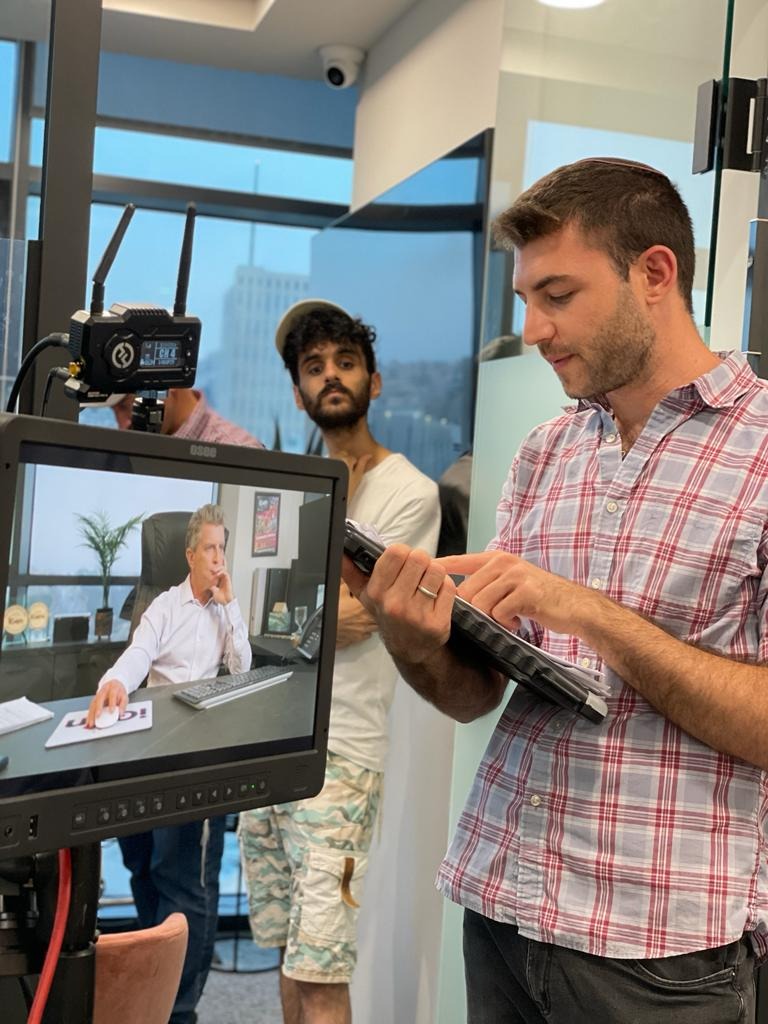 (TL's videographer, Sasha Gorev and Marty getting ready for another "take")

We will continue to update this space with new releases and new videos in production.

Did this answer your question?